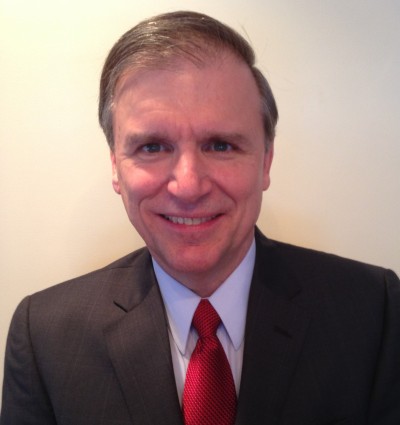 Matthew Carusone is a life-long native of the greater Boston area.   Matt began his electronics background during his 4-year tour in the US Air Force; after which he attended UMass-Lowell and majored in Electrical Engineering.

Matt's career in the physical Security market began with Simplex Time Recorder managing multiple territories in northern New England.  This was followed by a successful twenty-year tenure as a Manufacturer's  Representative during which time Matt represented world-class security manufacturers and developed many productive and trusted relationships with integrators, consultants and distributors throughout New England.