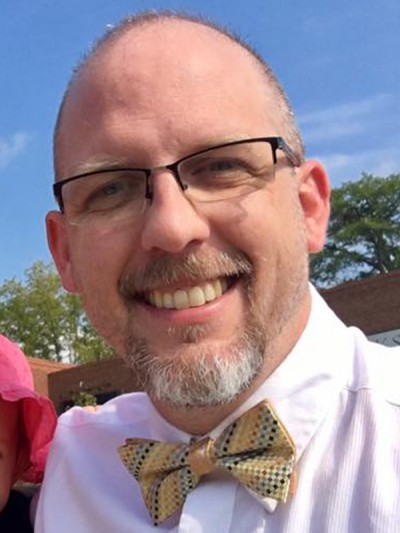 Matt began his career in the low-voltage industry in 1995 installing computer networks and phone systems. In the years that followed he continued to work as a service technician and installer while attending Southern Polytechnic State University in the School of Architecture. Following his schooling, Matt was a lead emergency service technician working on hotels systems in 49 states, a small business owner, and eventually found himself working for a large integrator in Georgia. There he was a Service Technician, Field Engineer, Application Engineer, and Systems Estimator for Fire Alarm, Access Control, Video Surveillance, Intrusion, Nurse Call, Networks, and Sound Systems.

When he’s not at work, you will find Matt enjoying time with his wife and two young daughters, playing with home automation systems, working on his Thunderbird, cooking, and fishkeeping.